In 2013, Clean up Nepal organized Nepal’s first nationwide cleanup campaign. Clean up Nepal, since then has mobilized more than 161,096 people involving them in the clean-up campaign, collecting 655,000 kilograms of waste over 45 districts and 1101 garbage sites. Clean up Nepal has successfully partnered with more than 300 stakeholders in the process of placing communities to conduct cleanups every year.

As the cleanup momentum spread throughout the country, leaders were built among the communities to initiate regular cleanups. The community leaders began to organise and took ownership and pro-actively participated in the world clean up day. 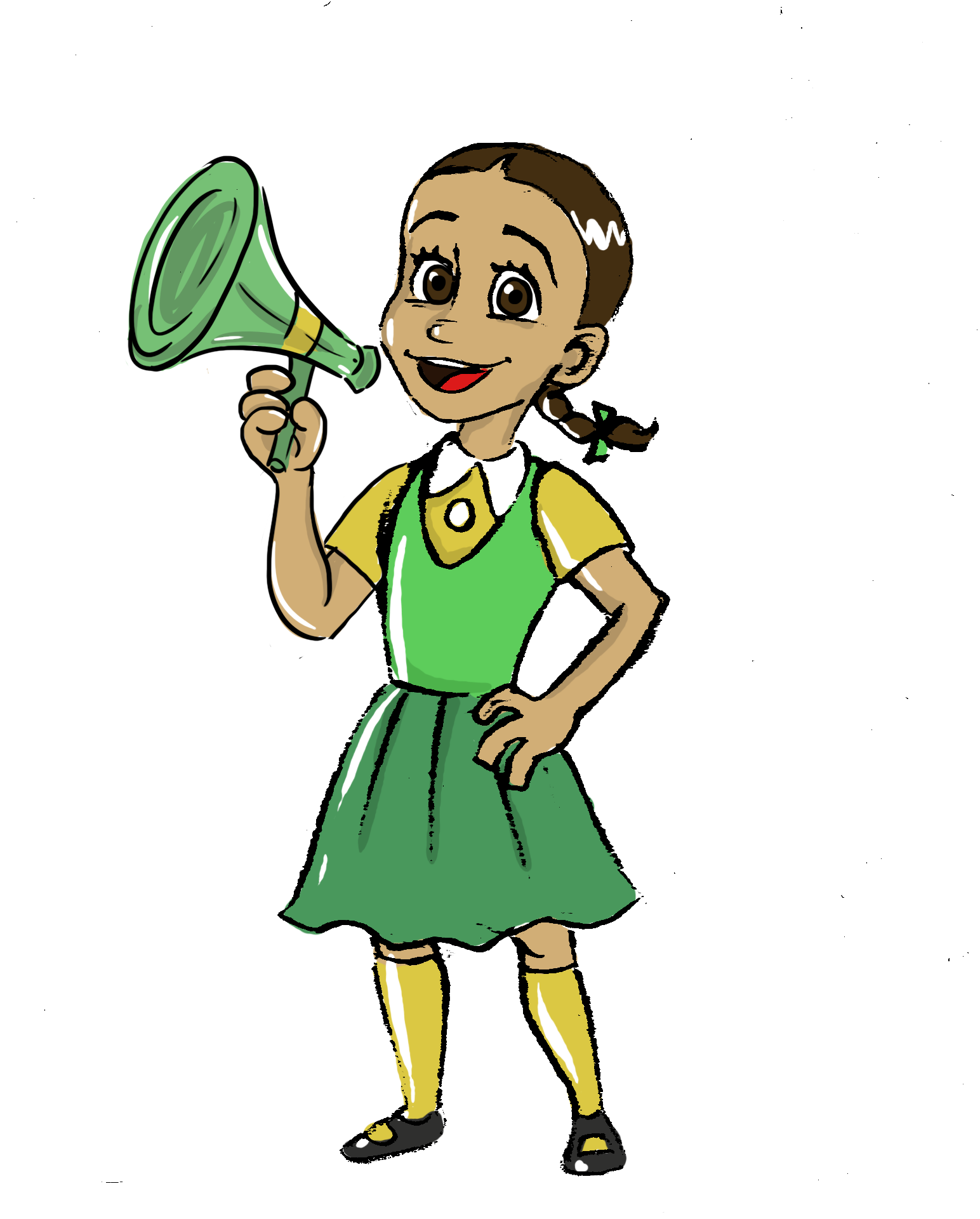 In the year 2018, taking the opportunity, Clean up Nepal diverted its nationwide campaign to aware, educate, and engage the youth by providing a platform through participatory competitions. Also, last year, Clean Nepal hosted an Interschool scriptwriting competition and conducted an awareness video launching program, a campaign for a Litter-free Nepal. 9 schools submitted scripts and among which two were developed into videos and one into audio material and were broadcasted on the video-launching event at QFX Cinemas Kumari and Metro Traffic FM respectively for awareness purposes.

In its 7th year of the Nationwide campaign in 2020, Clean up Nepal urges it’s partners, cleanup-leaders, stakeholders and the public to be consciously aware of the COVID-19 pandemic and take every measure to fight the pandemic by pledging with us today.

Experts at centers for disease control and prevention in the United States say, littering of used gloves and masks in public places is not only a nuisance, if not properly disposed of can help spread the viruses easily.

The use of mask and gloves have increased amid the Corona pandemic.

If you are not an essential worker, wearing gloves creates a false sense of security and is actually a burden to waste management.

How rest of the world is celebrating World Cleanup Day 2020