The traditional practices of dumping waste in open sites, rivers and even in landfill or simply burning it are no longer acceptable solutions to how we manage waste. Learn how to be part of the growing global movement to manage waste better. 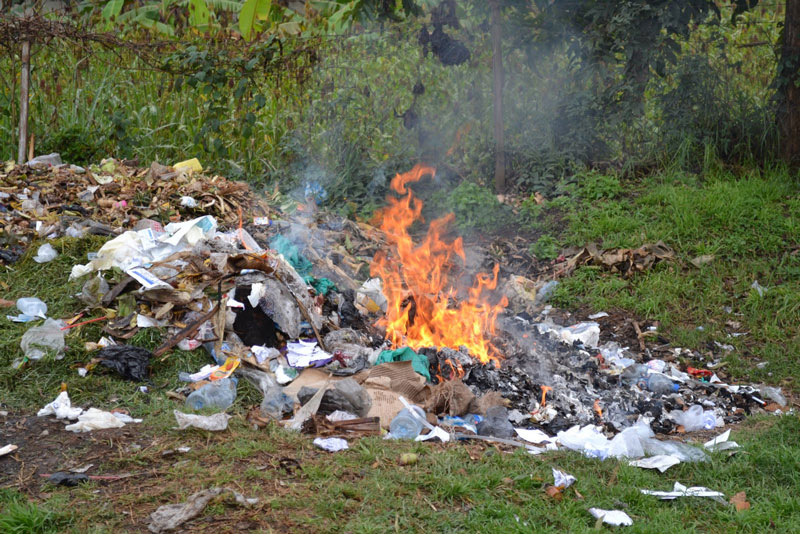 Waste burning has been considered as an easiest way to get rid of waste. However, we fail to realize that plastics contain huge toxins which are released into the air on burning and which we breathe in. This is particularly bad in Nepal where pollution gets trapped more easily and does not escape due to our landscape and climate. Burning waste releases dioxins which cause cancer, birth defects, respiratory disorders and many other long term illnesses.

Did you know that air pollution is causing over 9,000 Nepalis to die early every year – waste burning is one of the main causes of air pollution in Nepal.

It’s not only the look and smell of open dumping sites that is horrible, people and animals fall sick due to the harmful chemicals released into the soil and water as the waste decomposes. Dumping waste in rivers doesn’t just kill fish in the local river system, animals, birds and people are also at risk due to plastic pollution in our open river sources.

Did you know that one plastic bottle takes 450 years to break down and 40% of the surface of the water is now covered in plastic.

For decades, we have been disposing tonnes of mixed waste in landfill sites and river banks and have been apathetic about properly managing waste. Our landfills are filling up quicker than they can be built and so often they have huge environmental impacts as the rubbish creates highly toxic liquid as it breaks down and contaminates the soil and water. Communities close to mis-managed landfill sites cannot farm and cannot drink the water.

As of 2018, Kathmandu valley produces approximately 750 tonnes of waste every day and 70% goes to landfill or stays in the streets or rivers. 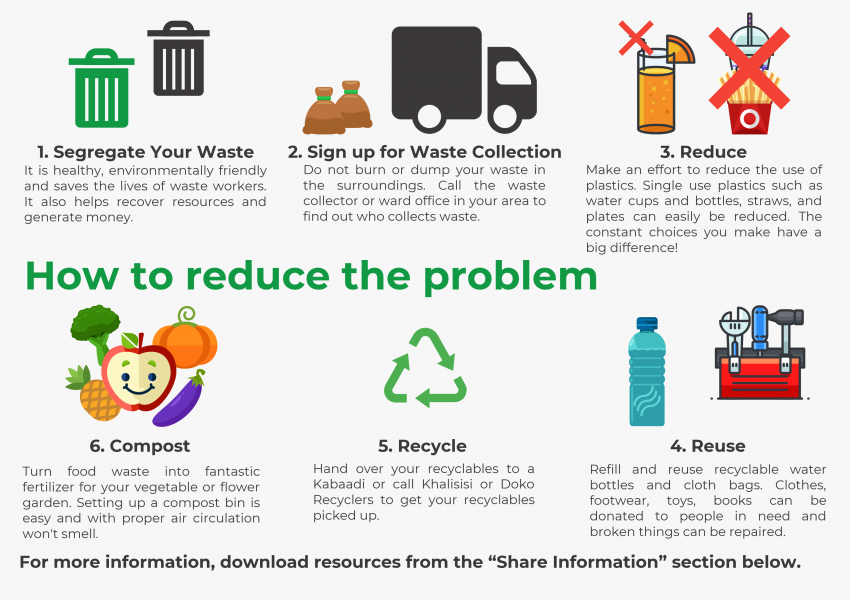 Get as many people as you can to stop waste burning and dumping and sign our petition.

Get posters and training materials to help you share the message and inspire others.

Our team provides training for communities or schools on waste management recycling and composting.

Get in Touch
Copyright © 2018 Nationwide Cleanup. All rights reserved.